WhatsApp will save your mobile storage, will be deleted automatically

"WhatsApp introduced many new features last year. In 2020, this instant messaging app is ready with new fun features. First of all, users will get a dark mode. Testing has been going on for a long time. The status ads feature is coming later, however. This feature

Can disturb users. WhatsApp will soon start making money by displaying ads in its status bar. In addition the company is launching the Delete Message feature. Get all the important news right now on Telegram, click to subscribe to our channelNew 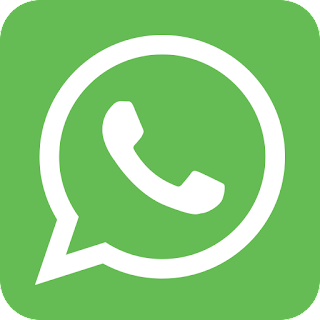 Not in chat. The Delete for everyone feature is already available for private chat. The new feature group is meant to give even more authority to the admin. Through this feature, the group will be able to delete the message coming to the admin group. There will be a clearing tool for group chat as this feature name only shows any message to the delete message feature group admin.

The limit will be 1 hour, 1 day, 1 week, one month and one year. Depending on the option selected, the message will be automatically deleted. After deleting the message will not be saved in the backup.

0 Response to "WhatsApp will save your mobile storage, will be deleted automatically"